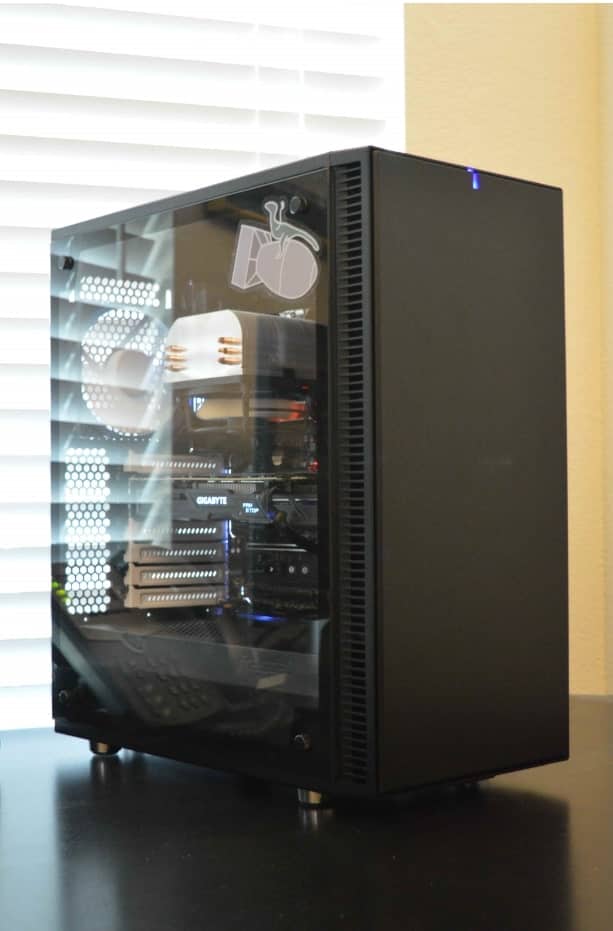 If you are on a tight budget and want a motherboard with all the basic necessities, then this is the perfect budget motherboard list for you.

All the budget motherboards on this list are capable of using Intel’s 8th and 9th generation CPUs. If you’re interested in the best gaming motherboards, you can find it by clicking here.

The Gigabyte Z390 UD features 3 PCIE 3.0 Slots, one of them equipped with Ultra Durable PCIe Armor. This armor is great because it is usually the fastest slot at x16 bus speed, and it is perfect for the GPU. You don’t want a GPU operating at x4 or x2 bus speed.

The motherboard features an NVMe PCIe Gen3 M.2 Connector with a bandwidth up to 32Gb/s, SATA 3 only offers up to 6Gb/s.

On top of that, the motherboard has 4 RAM slots which can support up to a maximum of 64GB.

For the price this motherboard comes at, the VRM is actually adequate enough to handle a 9900K. Although you may not be able to overclock to extreme heights due to VRM throttling.

You may not achieve 5Ghz on all cores without instability however, a more casual approach to overclocking with this motherboard is recommended.

x6 SATA 3.0 Plugs with a transfer rate of 6Gbps, and they are spaced which is a benefit for cable management.

The motherboard comes with 2 PCIe x16 slots, and both of the slots operate at different speeds. The slot closest to the CPU operates at x16 bus speed which is there the GPU should go. Additionally it has been reinforced with Steel armor.

The seconds slot operates at a bus speed of x4 and does not feature the reinforced steel armor therefor this board is not SLI compatible.

However, the board is compatible with AMD’s Crossfire but isn’t recommended as one of the PCIe slots are capped at x4 bus speed.

This motherboard comes with an CNVI which offers a simple and easy way to upgrade your motherboard to detect a WiFi signal.

The CNVI offers an 802.11ac Wave 2 standard which can transfer data up to 1.73 GBps. This gives gamers the possibility to game anywhere inside their house where WiFi is available

On the storage side of things, the motherboard comes with 6 SATA Plugs 3.0 with transfer speeds up to 6GBps. Additionally it can support RAID configurations up to 0,1,5,10.

Once again, the slot closest to the CPU can provide up to x16 bus speed which is perfect for a single GPU. This also means this is the only slot that has been reinforced with steel armor.

The two other lanes are capped at x4 and x1 bus speeds. This is what makes this motherboard incompatible with SLI and inefficient with AMDs Crossfire.

If you were to pair 2 AMD GPUs with this motherboard, they will both be capped at the slowest bus speed being used, therefore the performance you get out of 2 GPUs isn’t all that great. 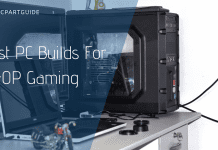