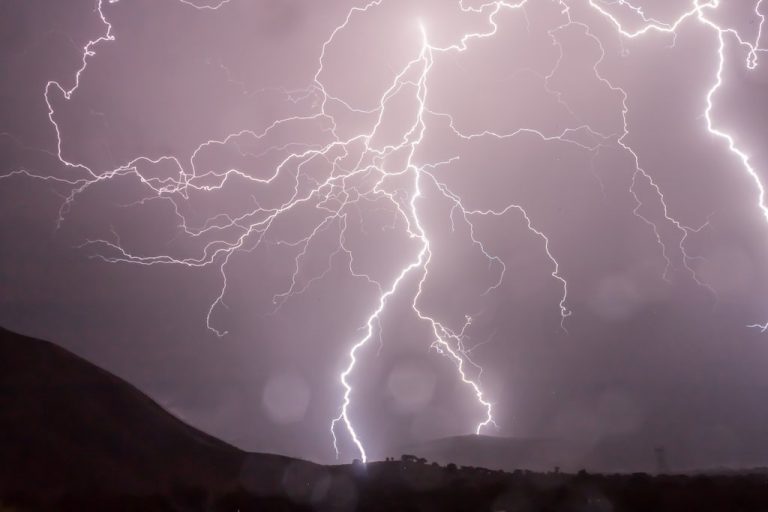 Static electricity is a real enemy when handling electronics. You can easily render a piece of hardware useless just by touching it. I understand why you’re here, you fear that your new and expensive hardware could be at risk.

It is great that you’re taking the time out to make certain that you don’t accidentally fry your hardware. It shows that you actually care for your PC build, and you are ready to take the necessary precautions to ensure the safety of your hardware.

To answer your question, yes static electricity can actually damage your hardware. With as little as 5volts, integrated circuits can be damaged instantly, or suffer delayed failure where the circuits’ lifespan is severely reduced. Delayed failure can happen without you even noticing, and it can take weeks or even months for the device to die.

What Is Static Electricity & How Does It Build Up?

When you touch an object and feel a shock, that is an electrostatic discharge(ESD). Static electricity is the same energy that makes your hair stand up on your head, and it’s a fundamental property that all matter possesses.

In simple terms, static electricity build-up is caused when two objects rub together, exchanging electrons. One object receives an excess positive charge while the other object possesses an equal negative charge.

There are so many factors that contribute to static electricity. The most common ways to build up static electricity are Wearing socks on carpets, and Combing your hair. Also, low humidity increases the chances of picking up a static electric charge. This is because the air is less conductive.

How Can I Tell If I’m Statically Charged?

The quickest way to check if you are statically charged is to touch metal. We all know what effect that has on us, an extremely unpleasant shock. Luckily, there are other ways to check if you have a static charge without shocking yourself.

Hovering your fingers over someone else’s hair is a quick and easy method of detecting static electricity. If the hair raises up, you are statically charged.

What Parts Are Often Affected By Static Electricity

Random Access Memory(RAM) can also be damaged by static electricity. This happens when you are installing the RAM and you have a static charge. It also takes around 10volts to completely fry your RAM sticks.

You can damage the processor via ESD by touching the contact points of it. ESD on the CPU can result in instant death or latent ESD failure. Instantly killing the CPU is when you successfully overvolt the chip. Latent ESD failure occurs when the static discharge was not a high enough voltage to cause instant damage. The CPU can be fried from a static discharge of only 5volts.

It is very possible to damage your motherboard via static electricity. Motherboards are also susceptible to latent failure. The chip on the motherboard can die earlier than expected.

Graphics cards can get damaged just by touching the backplate of the card. Usually, graphics cards have backplates to protect the card from external damage. However, it is possible you can damage an output port just by touching it. If a graphics card were to get shocked and survive, there’s a chance you will see manifestations of the damage in the form of artifacts and junk pixels or maybe crash often.

Nowadays, you may find that some hardware devices have ESD protection, in theory, it should at least minimize the chances of hardware failure. But as stated previously, chips can get damaged in subtle ways which will not damage the device instantly.

Additionally, if the ESD was not powerful enough, your chip could possibly be 100% functional. If you don’t feel the shock, then you can assume that the hardware is perfectly fine.

What Precautions Can I Take To Prevent ESD

To discharge yourself, the following tips work well when done correctly. You can follow all of these tips if you’re seriously afraid of static electricity, or you cannot seem to stop getting shocked in your home.

Overall, you shouldn’t worry about static electricity once you take the necessary precautions, Be wary, but don’t be afraid.

How To Grounding Yourself When Building A PC

Attach your power supply(PSU) to the PC case, screw it in also, plug it in but do not turn it on. After you’ve done this, touch any unpainted metal on your PC case to discharge any static electricity. This is a good way to ground yourself.

Purchase an antistatic wristband and attach it to your PC case if you want overkill protection. It constantly dissipates any charge you possess when you attach it to a grounding point.

When working on your motherboard, keep it on the cardboard box it came with, it works as a static dissipator.

Minimizing The Chances Of Static Buildup

Building your PC away from carpet if possible will definitely minimize the chance of static buildup. It is easy to exchange electrons when you’re on the carpet. The most common way static electricity can build up on carpet is by shuffling your feet across it. If you cannot get away from carpet, at least take your socks off before you get to building

You can wear cotton when building your PC. This is because cotton is a low static material. They conduct very little electricity, so you are pretty safe when wearing cotton.

Dry air enhances static charge buildup, and the opposite decreases it. So if you live in a low humidity environment, you are susceptible to static electricity. What you can do to create a more humid environment is to buy a humidifier.

Is All This Absolutely Necessary?

It really depends on your situation, for example, if you live in an extremely dry environment, it will be smart to use methods to prevent ESD damage. Or if you can’t seem to get away from carpet, it could be beneficial using an anti-static wrist band.

The average person shouldn’t have to worry about static electricity damage, be wary but not scared when handling hardware. Follow common practices by removing your socks or constantly grounding yourself by touching your PC case and you should be good to go.