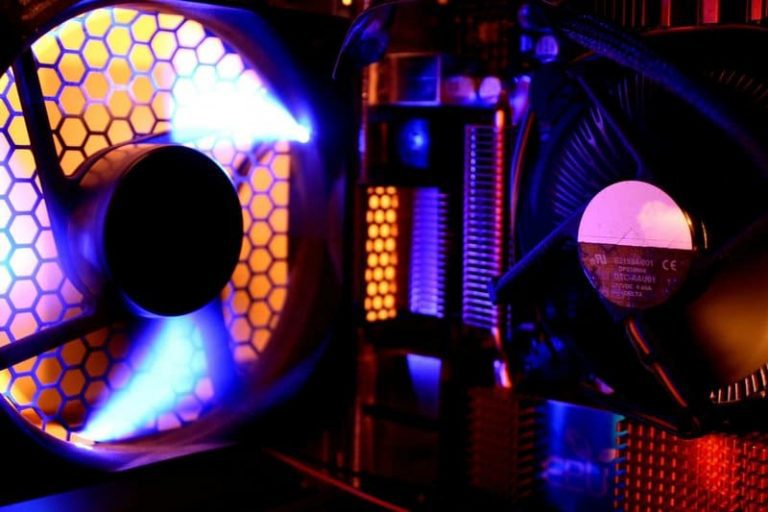 Obviously, we all want a cool system, we don’t want our expensive parts overheating, that’s why many cases allow us to install fans. Installing case fans act as a passive cooling system, comprised of intake and exhaust fans.

There are a few terms you need to understand when talking about airflow. CFM(Cubic Feet per Minute) = The amount of air moved by a fan.

What Is Positive Pressure & Do I Need It?

Positive pressure is when you have more intake airflow than exhaust, but is this all necessary? We all want a cool PC and there are many hazards that prevent us from achieving that.

When you have a positive pressured environment, the air needs to find a way out. The air can escape through vents, gaps, and other exit points.

What About Negative Pressure?

Negative pressure does have its place too, exhausting more air than you’re intaking is what creates negative pressure. Negative pressured environments have lower temperatures but by only a small margin. The marginal difference simply isn’t worth it, at a cost for a few degrees you will have a dustier PC which will increase the temperatures over time.

How Many Case Fans Do I Need?

A decent setup would be 2*Front(Intake) + 1*Rear(Exhaust) + 1*Top(Exhaust). This is a total of 4 fans since there are two intakes and two exhaust, having the intake at a higher RPM would ensure for a positive pressure environment. If you’re on a budget, you can get away with 2fans, one intake, and one exhaust.

What Fans Should I Install?

When going for case fans, the default is a 120MM fan. 140MM fans are quieter and they do move more air, but 120MM is still the standard for PC case fans. Depending on your case, your 120MM slots may accept 140MM fans it’s worth a try, but generally speaking, you will be installing 120MM fans.

Speaking about raw performance, 140MM will outperform 120MM fans in every aspect. 140MM fans are able to move more air at lower RPMs compared to 120MM fans. If your 120MM slot can take 140MM fans, then I recommend going for the 140MM fans, as they’re quieter and they move more air.

If you’re stuck picking between 2x140MM fans and 3x120MM fans, I can help you make a decision.

2x140MM fans will push marginally less air through the system, it will cost less, it will also be quieter, and you will be drawing less power.

For raw performance, 3x120MM is the best option, for efficiency, 2x140MM fans are the best option. It all comes down to what your personal preference really.

High airflow is rated by their CFM(Cubic Feet per Minute) basically, the amount of air a fan can move. In open environments, this is advantageous. You don’t want to go over the top with the CFM as high CFM fans can get extremely loud. If you got the tolerance for noise then go ahead.

You should go for a balance of airflow and noise, you can find that between 50-80CFM.